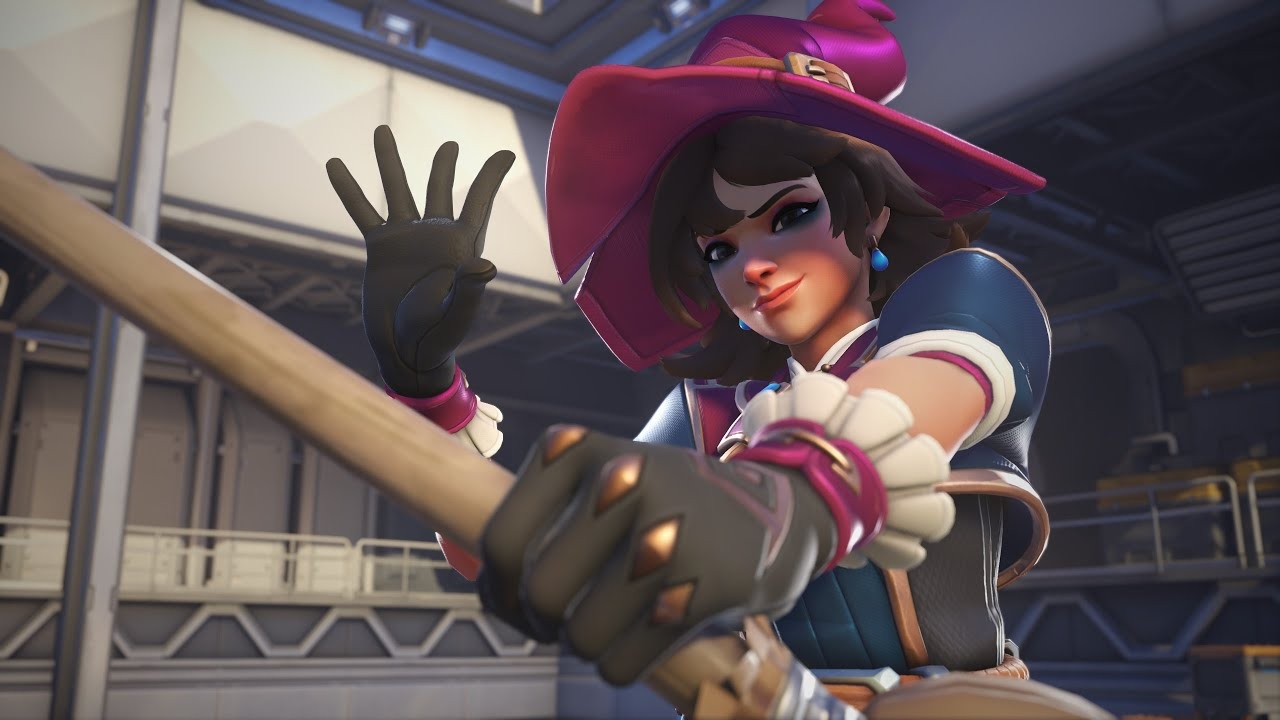 After an uneven console cycle with the Xbox One, Microsoft’s latest consoles are aimed at getting the ship back on course. The Xbox Series X is a next-generation powerhouse that rivals gaming PCs, while the Xbox Series S is an affordable stopgap for those who are curious about trying new games.

There’s no shortage of games to play on either console thanks to Xbox Game Pass, which gives players immediate access to a library of titles old and new. That built-in catalog is an extra value on top of all the new games available on the system that take advantage of its impressive technical specs. When it comes to first-party exclusives, the Series X is still growing. Halo Infinite and Forza Horizon 5 gave a good boost to the console’s library following a somewhat sparse first year. More games are also on the way. Microsoft’s Bethesda acquisition will bring exclusives like Starfield and Redfall, and the potential addition of all Activision Blizzard games would further bolster that list, but the console’s real strength lies in third-party support.

We’ve combed through the current batch of new Xbox games to put together an updated running list of titles that new console owners shouldn’t miss.