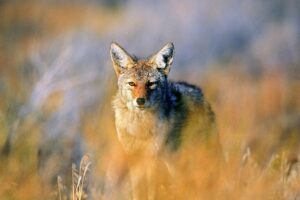 Can cats and coyotes co-exist? Human-wildlife conflict tends to increase as urban areas continue to encroach on natural habitats. While some animals actively shun human interaction, other species benefit from metropolitan environments. Coyotes, in particular, are often seen near human settlements and as a major source of conflicts between people and wildlife. These city predators […]